If Enacted, How Does the Bankruptcy Reform Bill Change the System for Student Loan Borrowers?

On December 9, 2020, Senator Elizabeth Warren (D-Mass.) and House Judiciary Committee Chairman Jerrold Nadler (D-N.Y.) introduced the Consumer Bankruptcy Reform Act of 2020 to overhaul the current U.S. Bankruptcy system. One of the major changes to the bankruptcy code in this reform, if enacted, would be to allow the discharge of student loan debts and treat them the same as other forms of consumer debts such as credit cards and medical bills. It would remove the requirement to prove “undue hardship” which is the current requirement in order to obtain a discharge of the Debtor’s student loan debt.

Previously, these restrictions were applicable to only the federal student loans. Later, with the passage of the Bankruptcy Reform Bill 2005, private student loans were also brought under the ambit.

Some of the highlights and major proposed changes of the Bankruptcy Reform act include the following:

When the last Bankruptcy Reform Act passed in 2005 known as BAPCPA (Bankruptcy Abuse Prevention and Consumer Protection Act of 2005), it required that the filers (Debtors) participate in credit counseling and credit education through a provider approved by the Department of Justice before being granted a discharge of their debts. Many times unrepresented Debtors did not know the process and failed to participate in credit counseling and/or credit education resulting in their case being dismissed without a discharge of the debts, forcing the Debtors to pay a filing fee to reopen the case. With certain exceptions, a discharge can still be entered by the Court without having taken the classes. Under the proposed new rules, filers would not be required to complete the classes before obtaining the bankruptcy discharge.

The new bankruptcy reform act proposes to replace the current Chapter 7 and Chapter 13 with a new Chapter 10.

Under the current bankruptcy system, Debtors with very minimal monthly disposable income would be able to discharge their debts in a Chapter 7 bankruptcy case as long as they passed the Means Test and their gross income was below a certain amount based upon the size of the household. Debtors who earned more and had disposable income filed Chapter 13 and re-paid their debts to creditors over a three or five year time period depending on the Means Test and their disposable income. In the new Chapter 10, Debtors will be able to file more than one plan, including a Residence plan, a Property plan, and a general repayment plan.

Debtors will Receive Discharge Orders with Making Any Payments 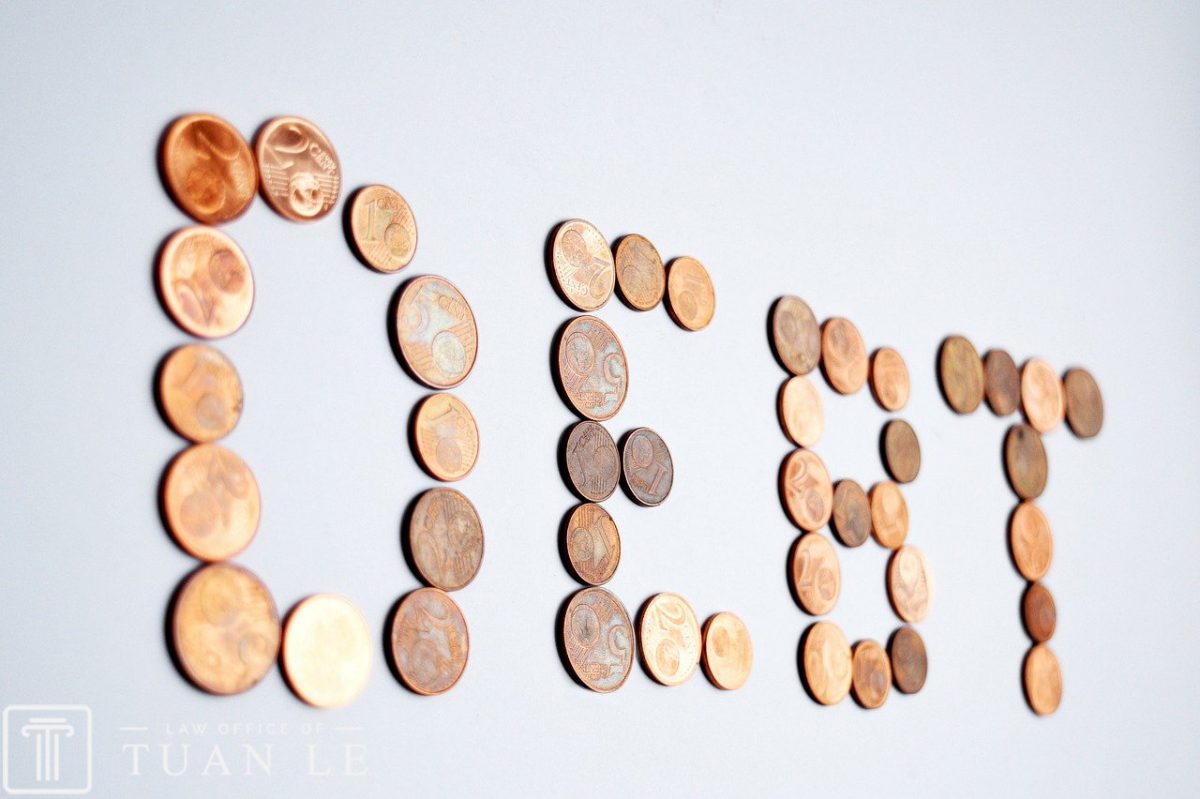 Attorney’s can be Paid Over Time

The new bankruptcy reform act proposes to allow both Federal and private student loans to be discharged in bankruptcy. Currently, these loans are very difficult to discharge since Debtors must prove in a lawsuit against the lender in the bankruptcy case that the Debtor cannot afford to repay the loan and that repayment of the loan will create an undue hardship to the Debtor.

Do You Have More Questions?

If anything is not clear or you have queries in regard to the proposed changes to the bankruptcy rules, head straight to the Law Office of Tuan Le, located in Orange, CA. We offer expert legal assistance and build strategies for individuals and families who want aggressive and personalized representation in the area of bankruptcy, immigration, and estate planning. If you are crushing under student loan debt, schedule your consultation now and find out how we can help you.

About the Author: Tuan Le

Are you dealing with an immigration issue or planning to file for bankruptcy? Do you need legal help for transfer of assets? Mr. Tuan Le is an expert attorney who offers representation in all these areas.